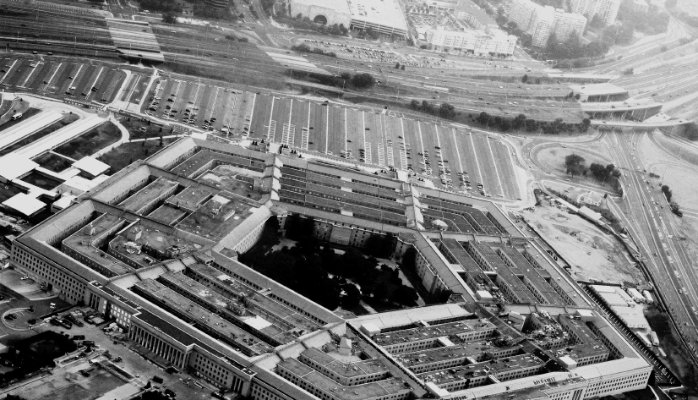 I did my fair share supporting and helping develop its predecessor, but I have no special insights into what is going on at CYBERCOM today. I am loathe to criticize when I don’t know all the details, still I see reports like this and scratch my head and wonder: why is anyone surprised?

Focus. If you have to wake up early to do an hour of PT, get diverted afterwards to pee in a cup, finally get to work and develop a good head of steam, only to leave early to go to the arms room and spend an hour cleaning a rifle, you’re not going to develop a world-class capability in any meaningful time-frame. Not in this domain. Not to mention the fact that after about two years whatever talent you’ve managed to develop rotates out and you have to start all over again.

Speed. If you have to call a meeting to call a meeting, and the actual meeting can’t take place for two weeks because everyone who needs to be there is involved in some variation of the distractions noted above, or TDY, you have no chance. It also doesn’t help that when you manage to have the meeting you are forced to delay decisions because of some minutia. You’re not just behind the power curve, you’re running in the opposite direction.

Agility. If your business model is to train generalists and buy your technology…over the course of several years…you are going to have a hard time going up against people with deep expertise who can create their own capabilities in days. Do we need a reminder inhow effective sub-peer adversaries can be against cutting edge military technology? You know what the people attacking SWIFT or major defense contractors aren’t doing? Standing up a PMO.

The procurement and use of tanks or aircraft carriers is limited to the military in meat-space, but in cyberspace anyone can develop or acquire weapons and project power. Globally. If you’re not taking this into consideration you’re basically the 18th Pomeranians. Absent radical changes no government hierarchy is going to out-perform or out-maneuver such adversaries, but it may be possible to close the gaps to some degree.

Focus. You should not lower standards for general purpose military skills, but in a CONUS, office environment you can exercise more control over how that training is performed and scheduled. Every Marine a rifleman, I get it, but shooting wars are relatively rare; the digital conflict has been engaged for decades (and if your cyber troops are hearing shots fired in anger, you’ve probably already lost).

Speed. Hackers don’t hold meetings, they open chat sessions. Their communication with their peers and partners is more or less constant. If you’re used to calling a formation to deliver your messages orally, you’re going to have to get used to not doing that. Uncomfortable with being glued to a screen – desktop or handheld? You’re probably ill-suited to operate in this domain.

Agility. You are never going to replicate ‘silicon valley’ in the DOD without completely disrupting DOD culture. The latter is a zero-defect environment, whereas the former considers failures to be a necessary part of producing excellence. You cannot hold company-level command for 15 years because its the job you’re best suited to; you can be one of the world’s best reverse engineers for as long as you want to be. What is “normal” should mean nothing inside an outfit like CYBERCOM.

Homestead. If you get assigned to CYBERCOM you’re there for at least 10 years. That’s about 20 dog years from the perspective of the domain and related technology experience, and it will be invaluable if you are serious about effective performance on the battlefield.

Lower Rank/Greater Impact. Cyberspace is where the ‘strategic corporal’ is going to play an out-sized role. At any given moment the commander – once their intent is made clear – is the least important person in the room.

Bias for Action. In meat-space if you pull the trigger you cannot call back the bullet. If your aim is true your target dies. In cyberspace your bullets don’t have to be fatal. The effect need only be temporary. We can and should be doing far more than we apparently are, because I guarantee our adversaries are.