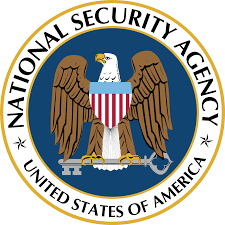 If there is a potentially dangerous side-effect to the discovery of a set of 0-days allegedly belonging to the NSA it is the dissemination of the idea, and credulous belief of same, that intelligence agencies should place the security of the Internet – and commercial concerns that use it – above their actual missions. It displays an all-too familiar ignorance of why intelligence agencies exist and how they operate. Before you get back to rending your hair and gnashing your teeth, let’s keep a few things in mind.

I have spent most of my career being a defender (in and out of several different intelligence agencies). I understand the frustration, but blaming intelligence agencies for doing their job is not helpful. If you like living in the land of the free its important to note that rules that would preclude the NSA from doing what it does merely handicaps us; no one we consider a threat is going to stop looking for and exploiting holes. The SVR or MSS do not care about your amicus brief. The Internet is an important part of our world, and we should all be concerned about its operational well-being, but the way to reduce the chance that someone can crack your computer code is to write better code, and test it faster than the spooks can.